We are a self-employed film making couple with own equipment, working and living with our two daughters in Mainz, Germany.

In the ten years that have passed since filming kleine wölfe, we have not been able to shake our need to know what became of the children we filmed. Many times over the years people have asked us how they could help the kleine wölfe, but we had no answer.

We decided to go back to the streets and look for Sonu and the members of the kleine wölfe. After a difficult search, we were deeply moved when we actually found Sonu alive and learned that he had a daughter. As the parents of two girls ourselves, we immediately felt a desire to help Sonu and Sona succeed in their attempt to choose a new path in life. This would also become the answer so many people had expected from us about how to help. 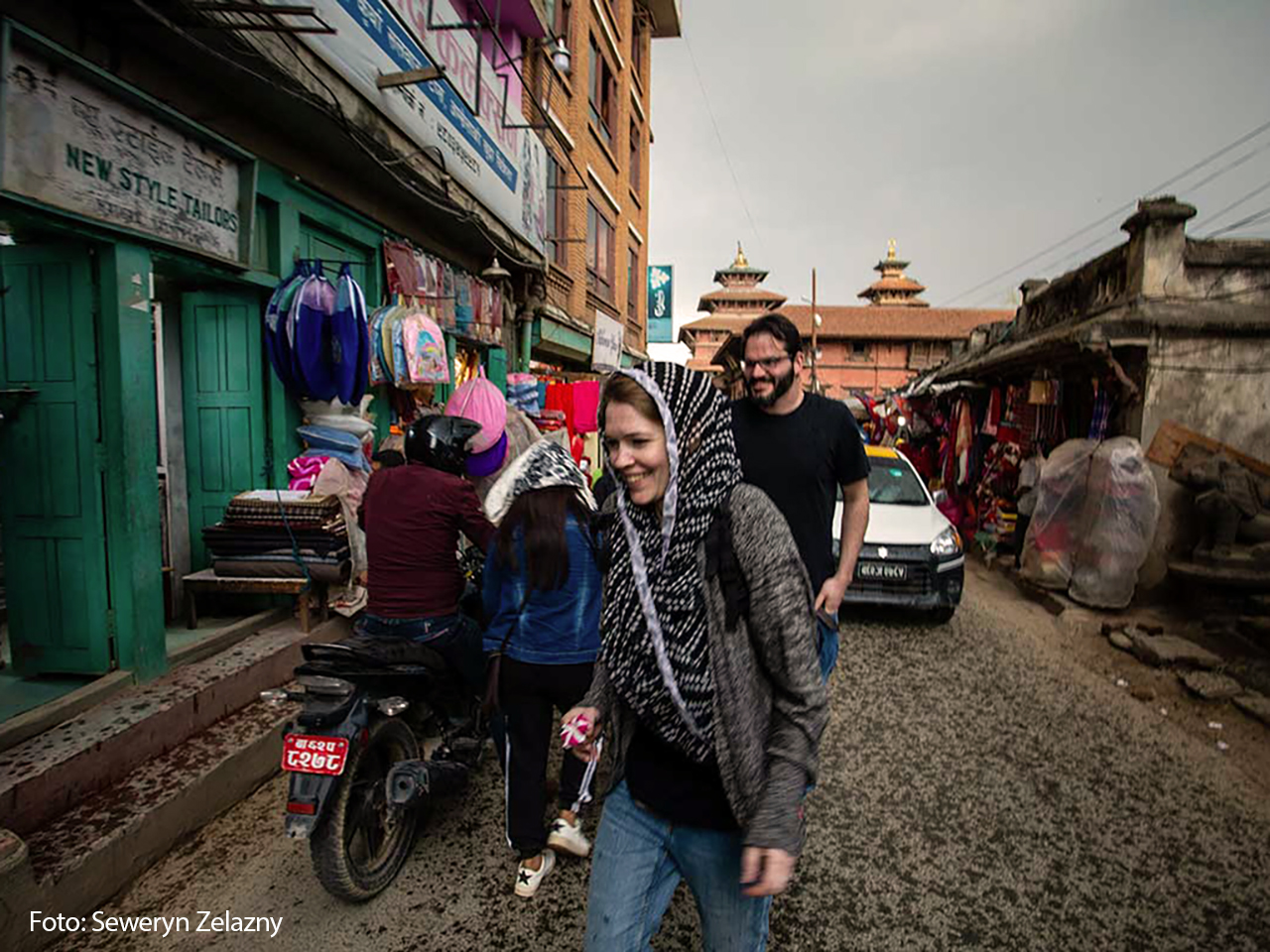 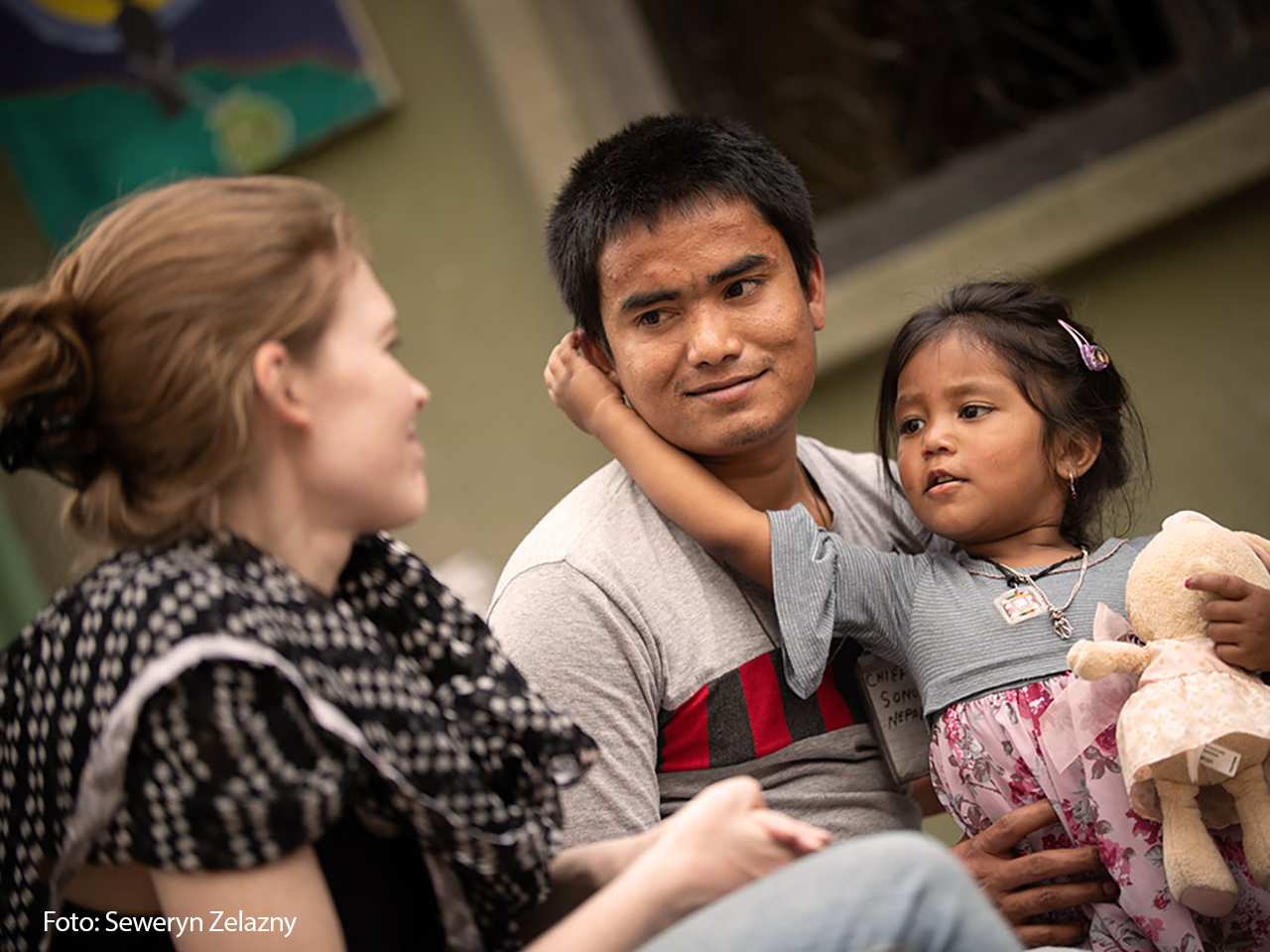 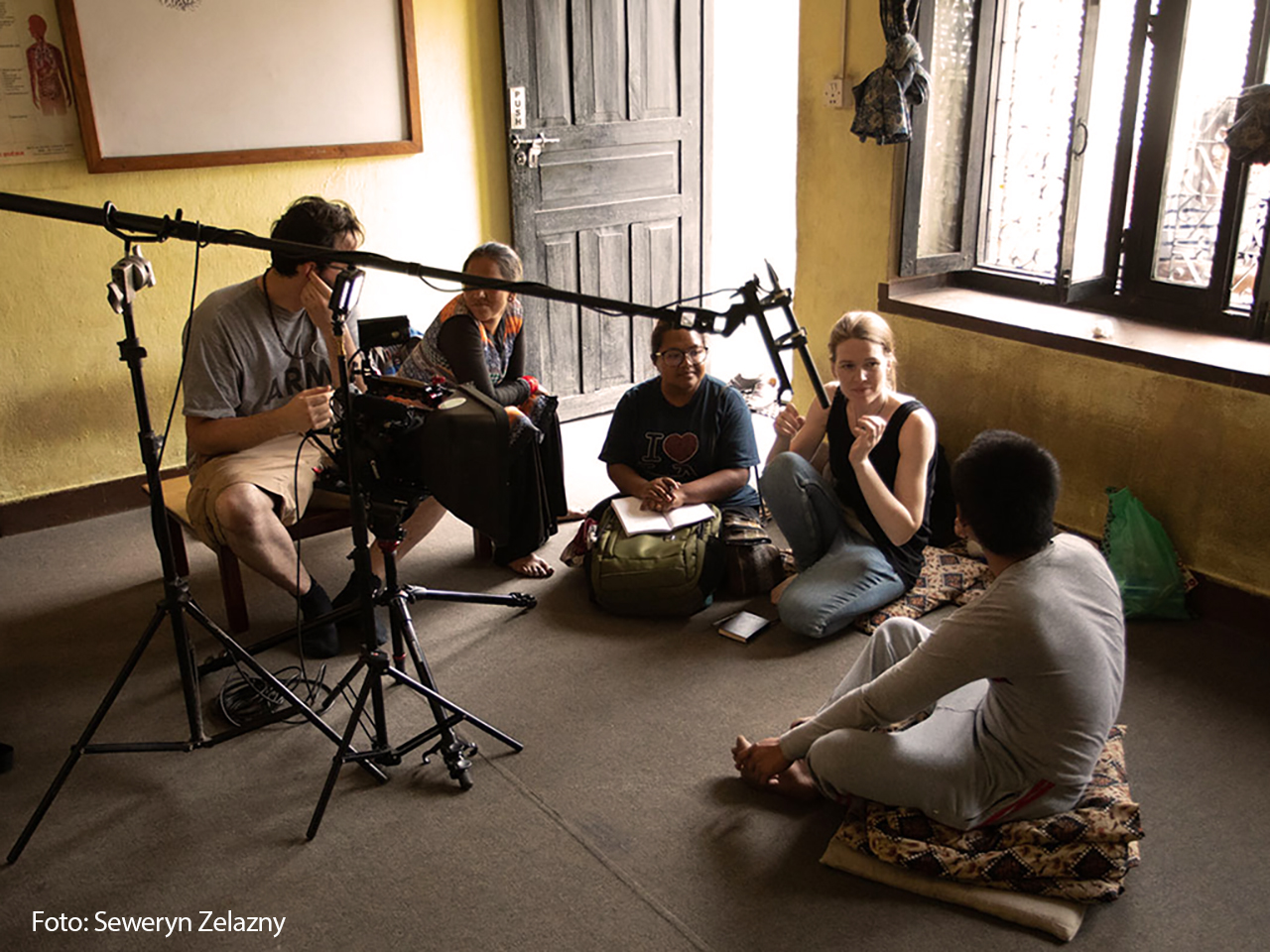 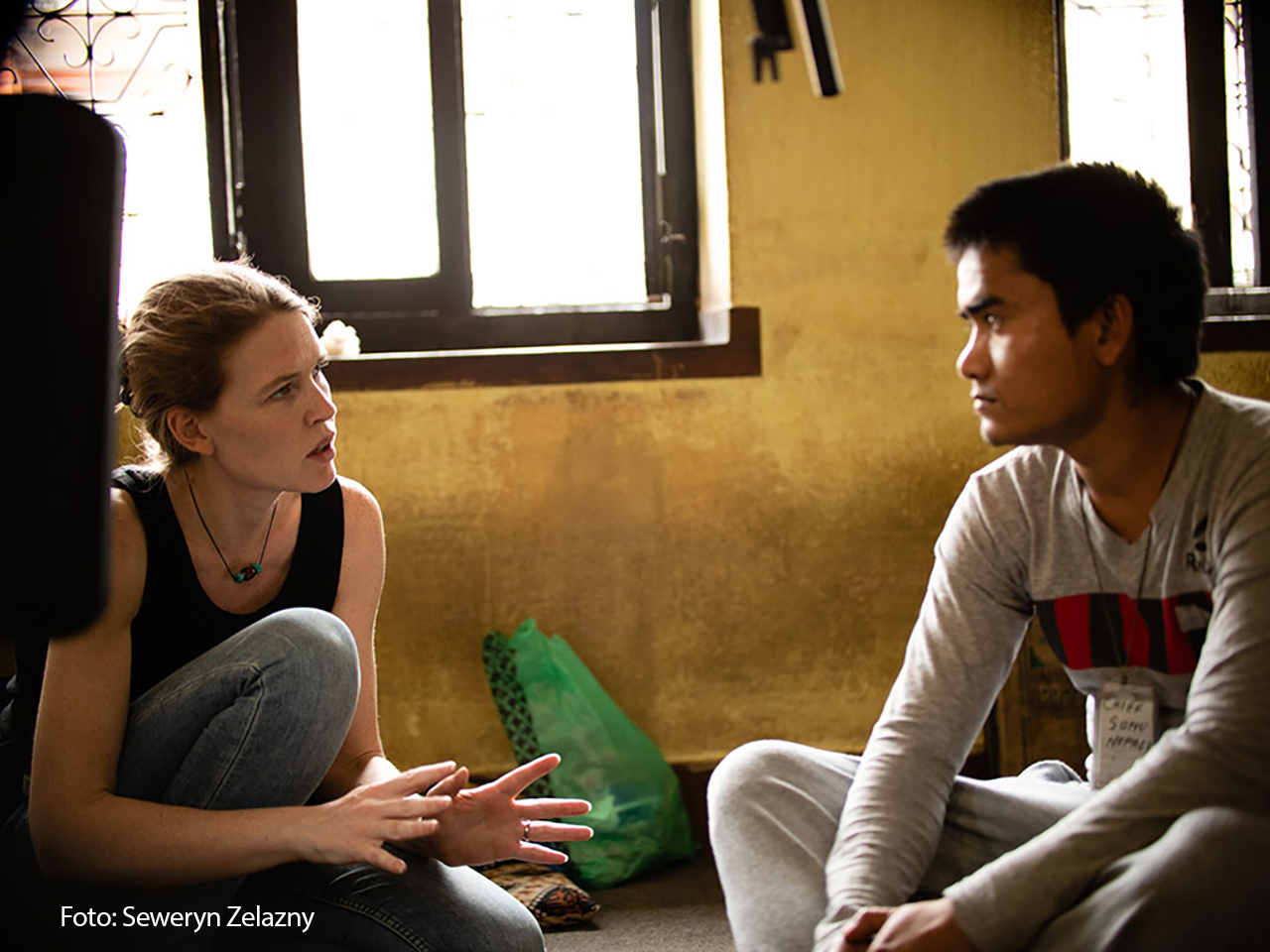 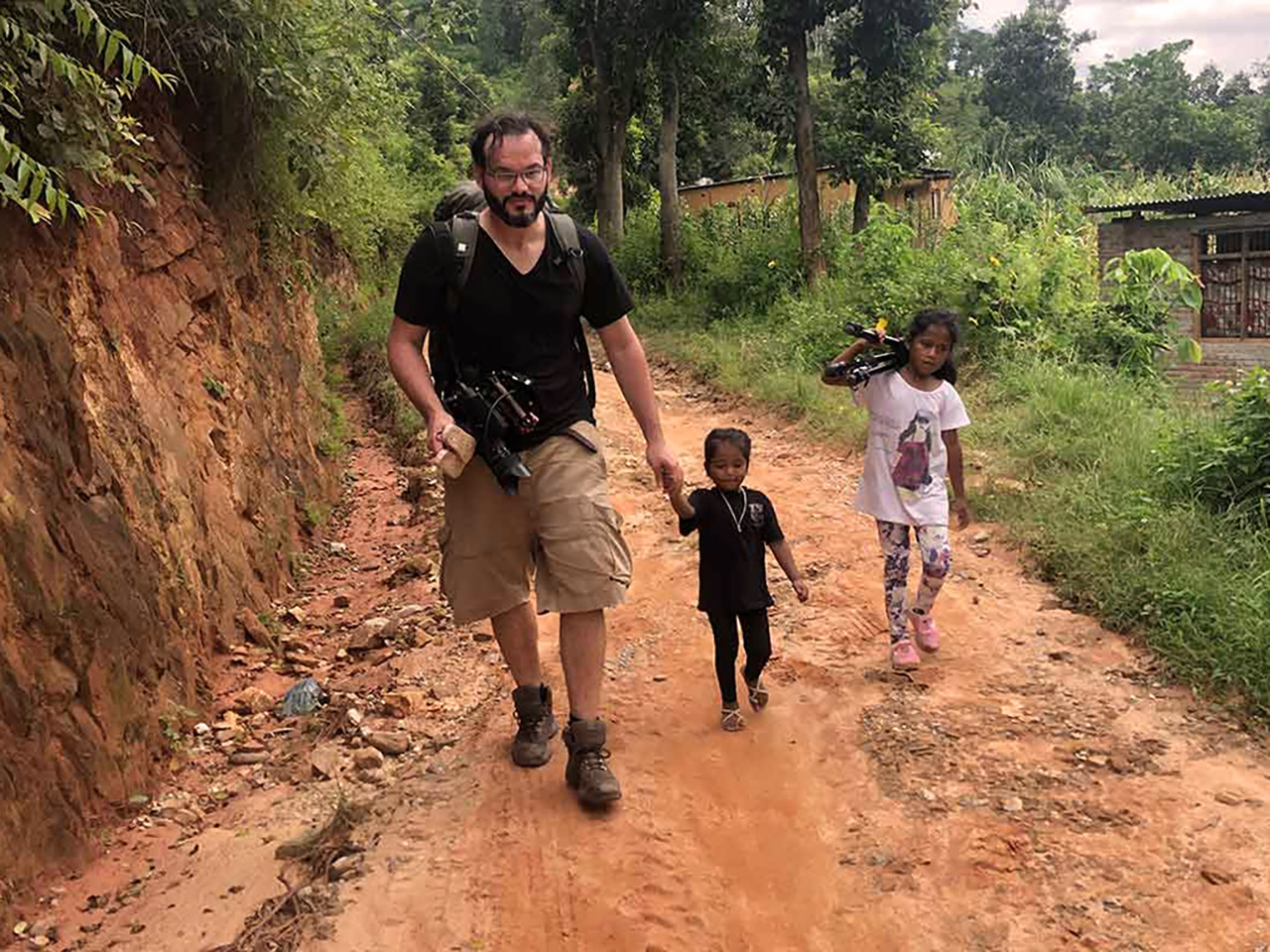 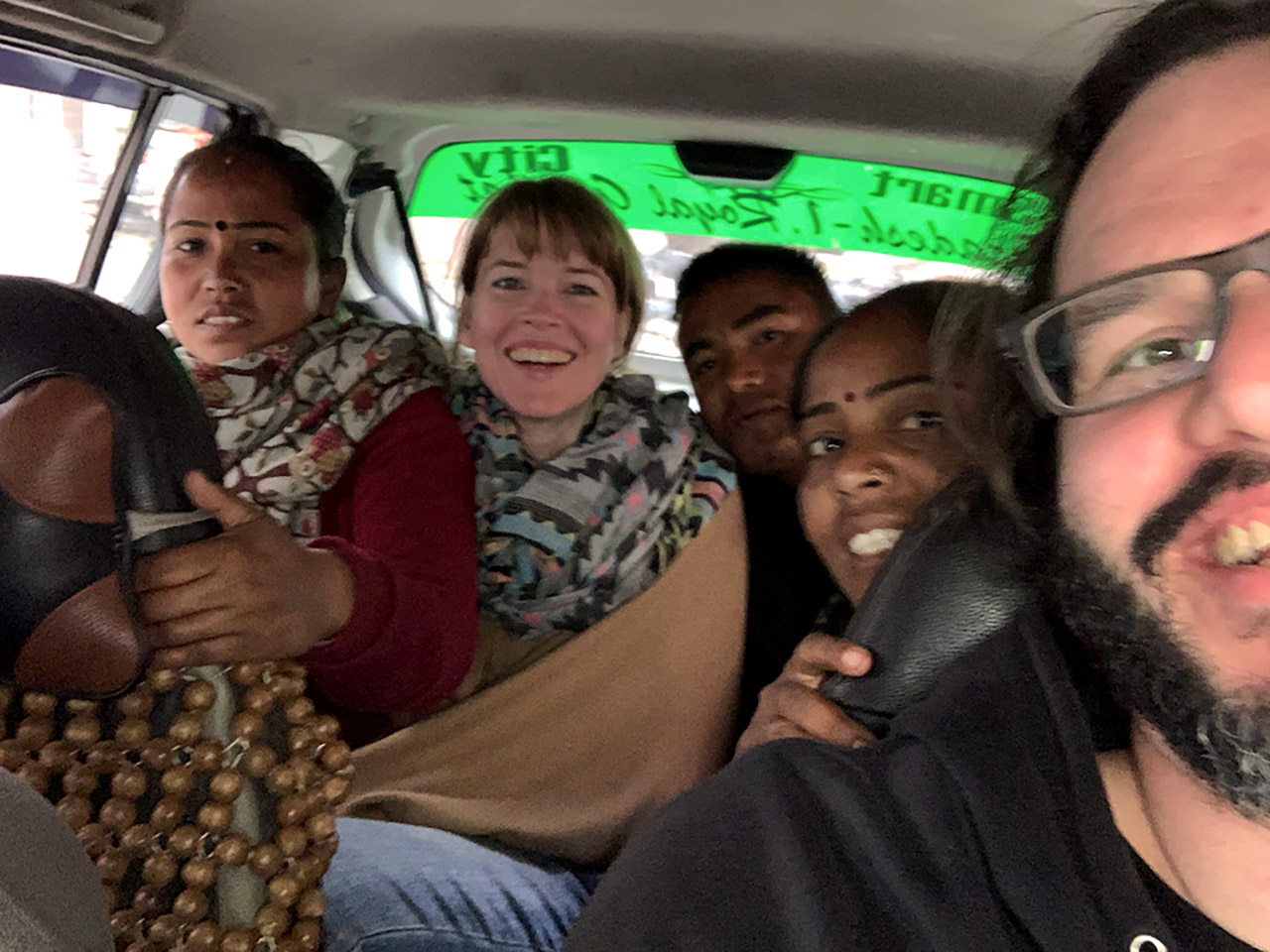 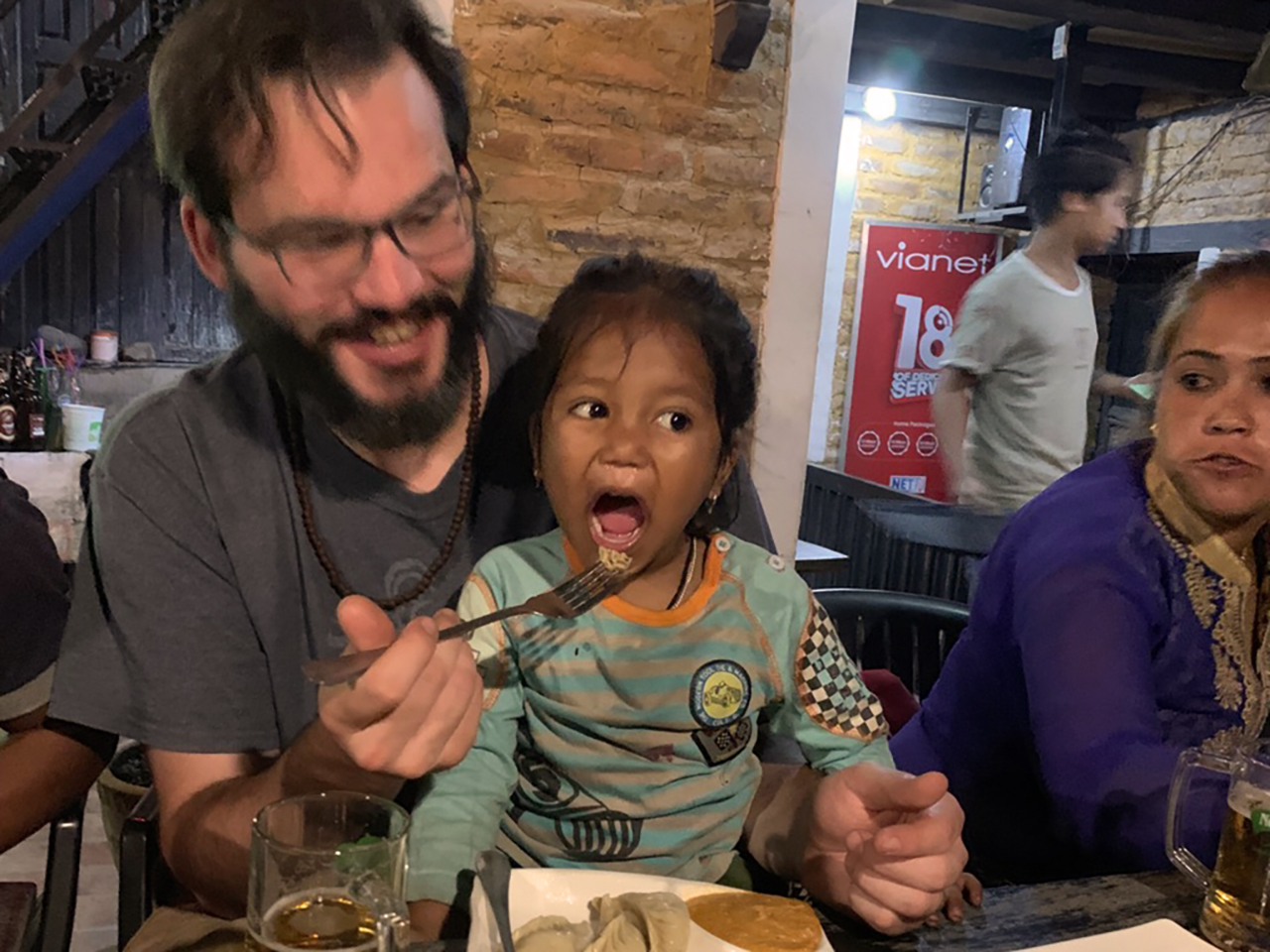