street line is the sequel to the award winning documentary film kleine wölfe (2009) and a close and compassionate portrait about love, drug addiction and poverty that is both shocking and deeply moving. It provides a snapshot of a life’s ongoing struggle to survive and the hope that a better future is somehow possible.

Sonu grew up without parents on the city streets of Kathmandu and has been addicted to hard drugs since he was eight years old. Now, at age 22, Sonu is trying to leave street life behind, for good and for the sake of his 3-year-old daughter Sona.

We find him again, when Sonu is currently living in a restricted drug rehabilitation center. Outside this center he is homeless and has no perspective on how to live a drug-free life. Still, he is hopeful that when released in five months, he will start over and finally take responsibility for his daughter. His determination to beat the withdrawal and succeed with rehab may be the most important turning point in his life. 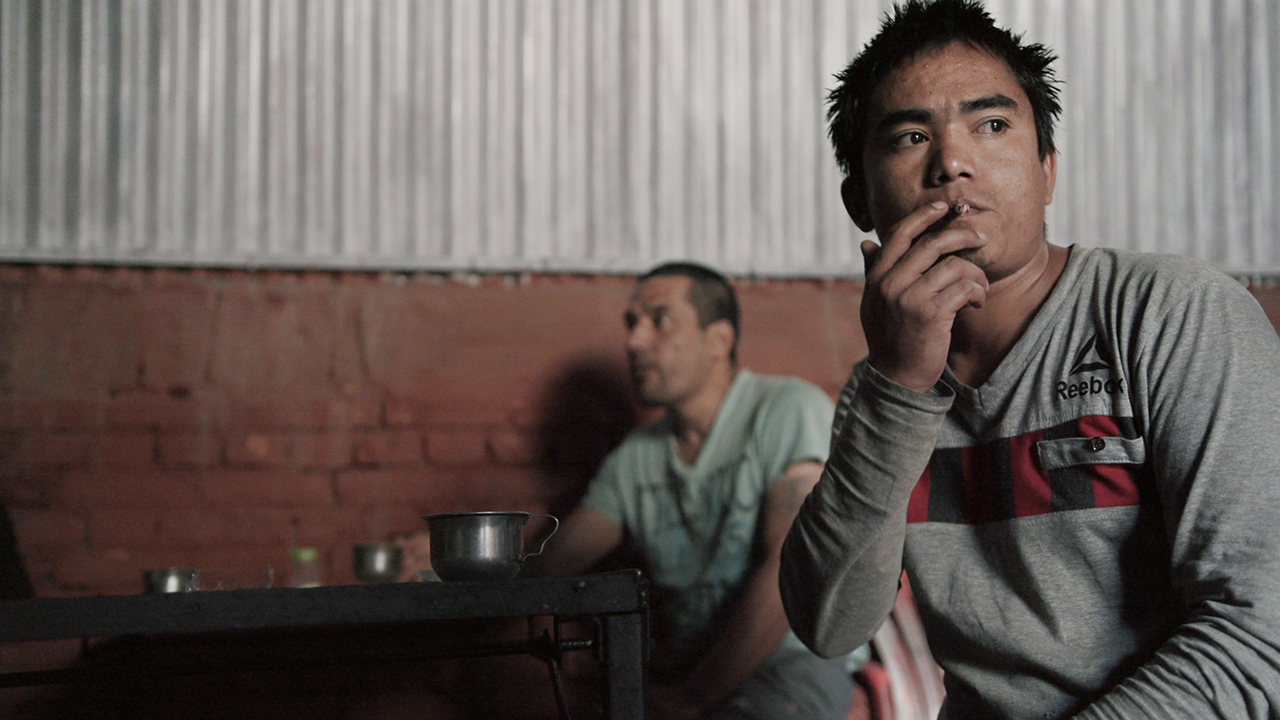 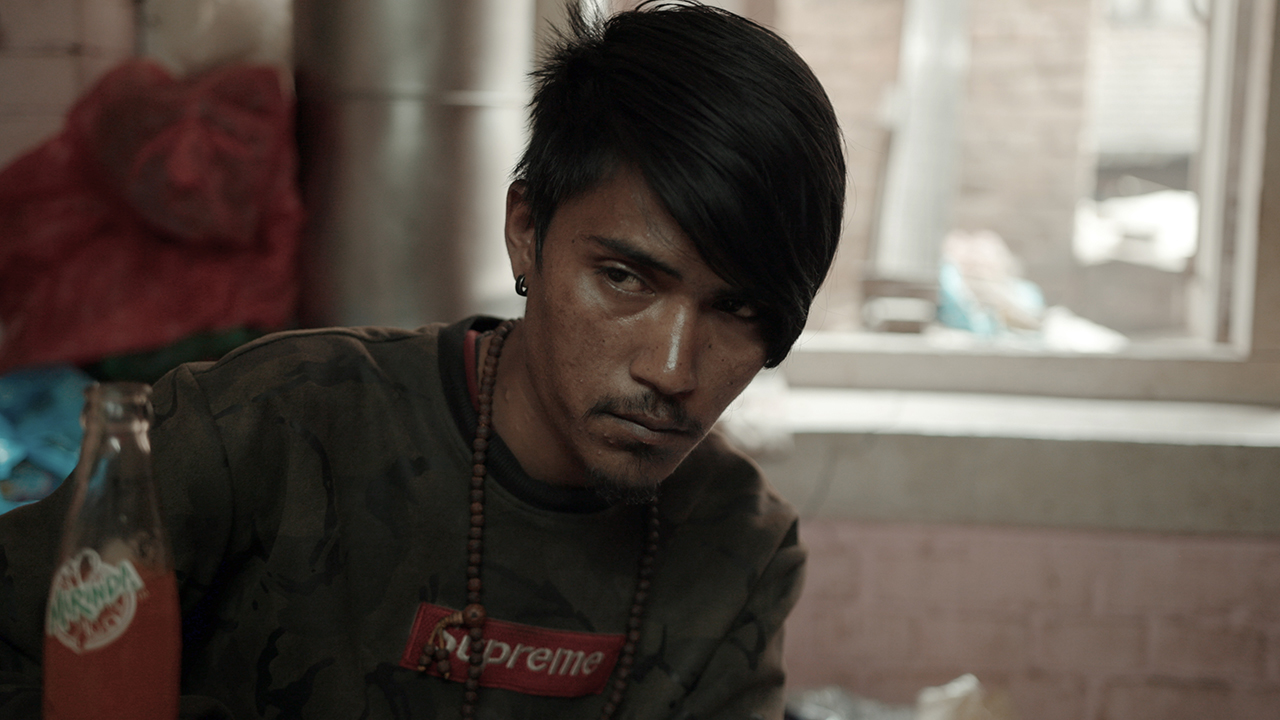 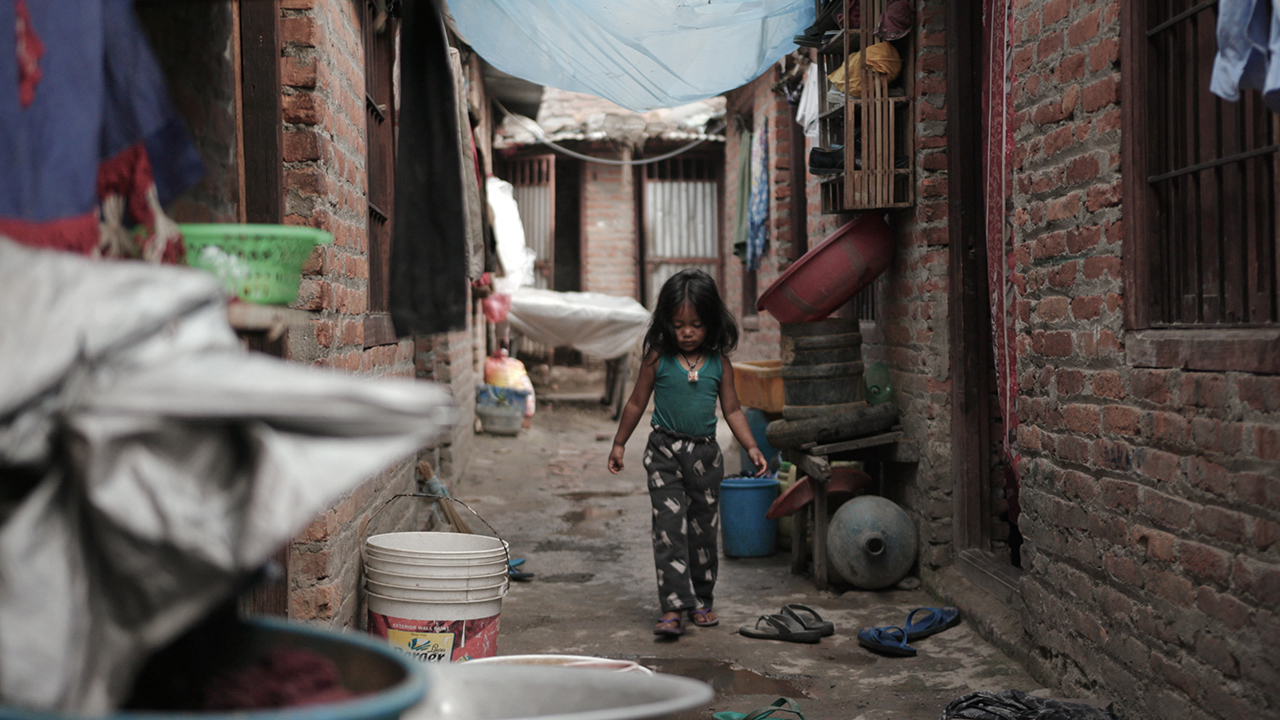 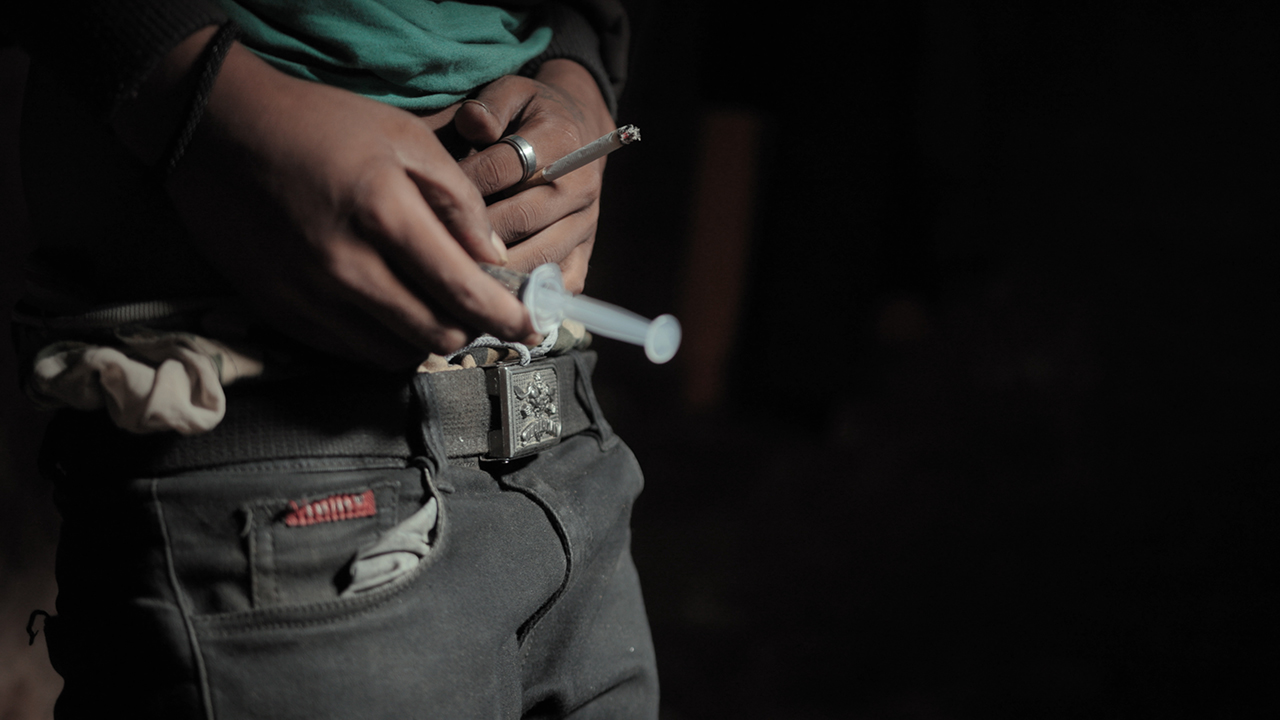 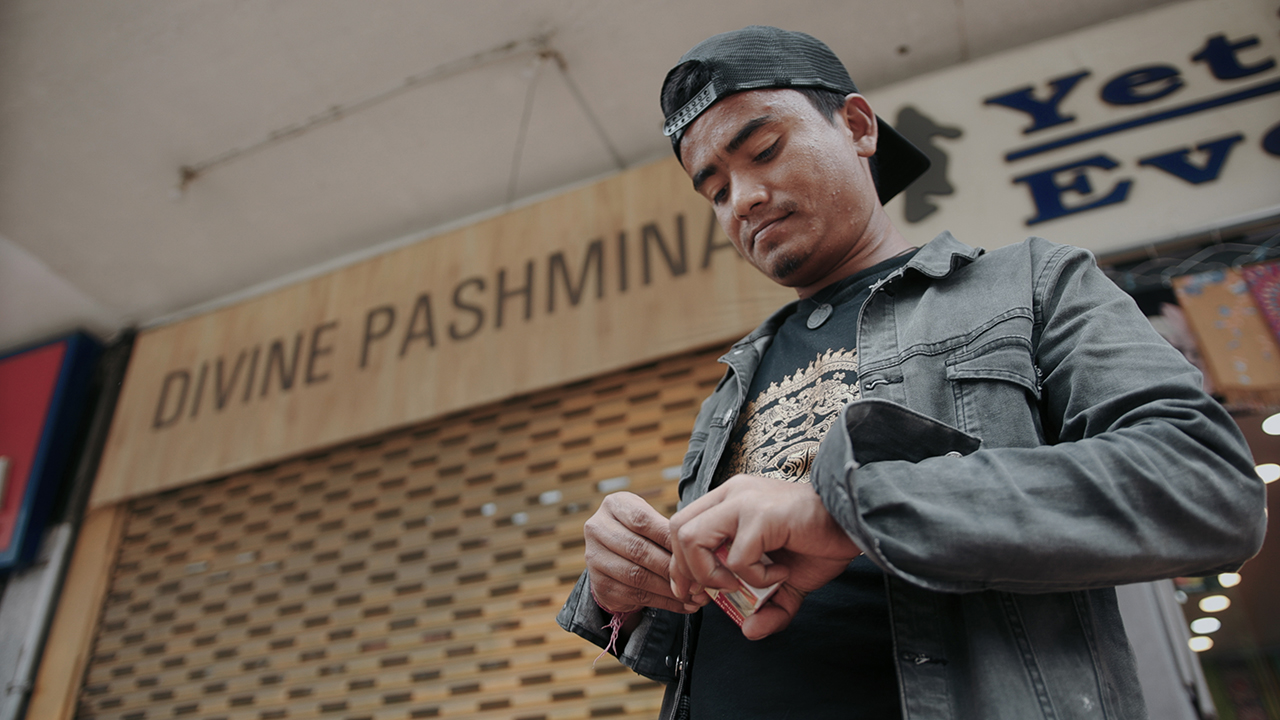 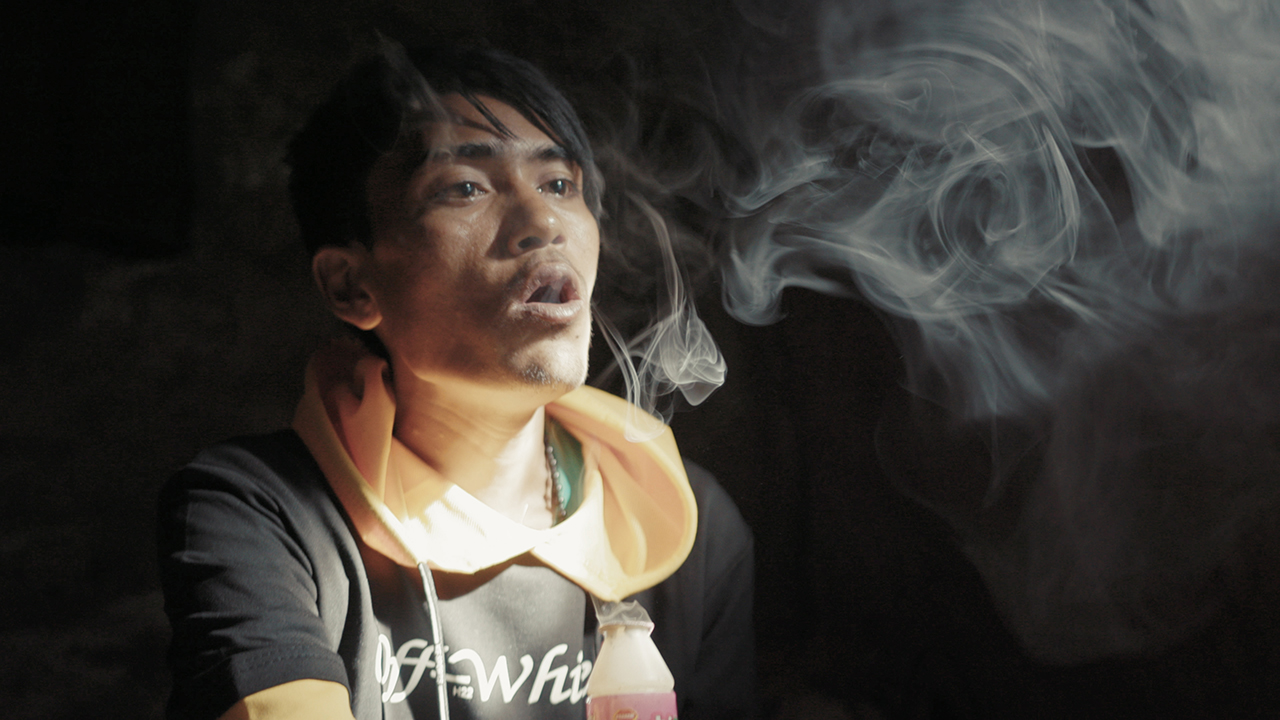 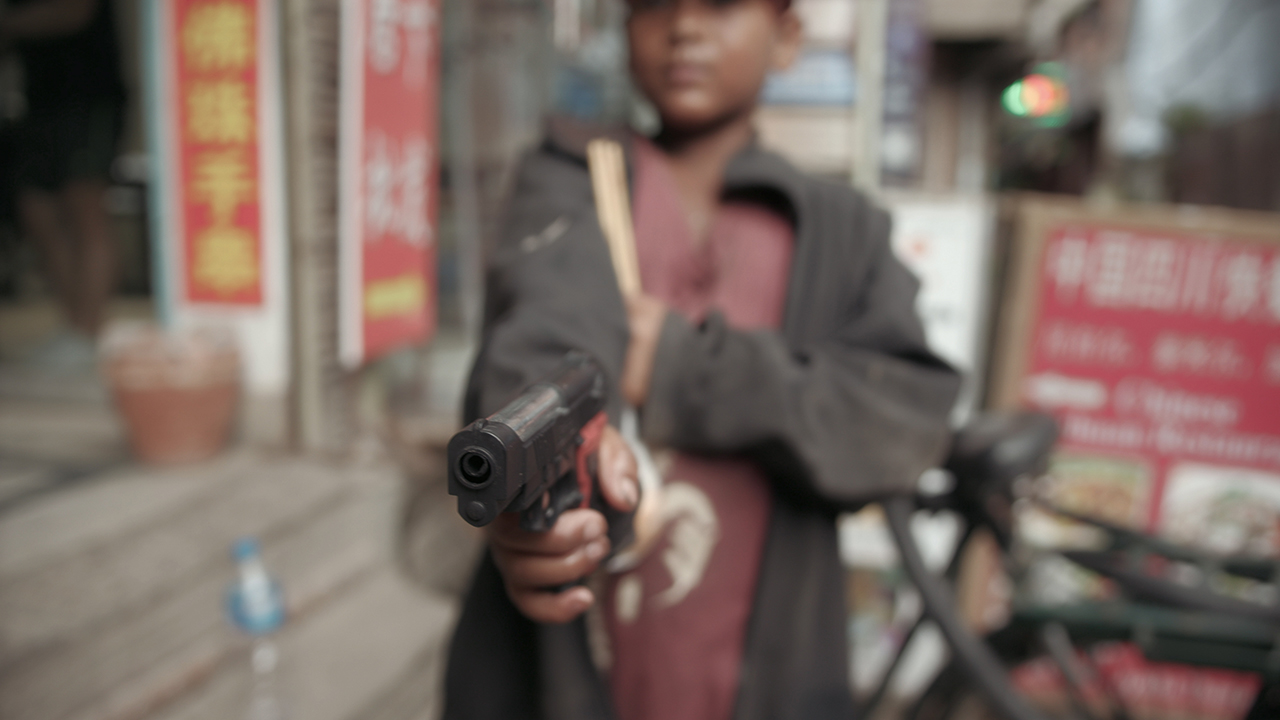 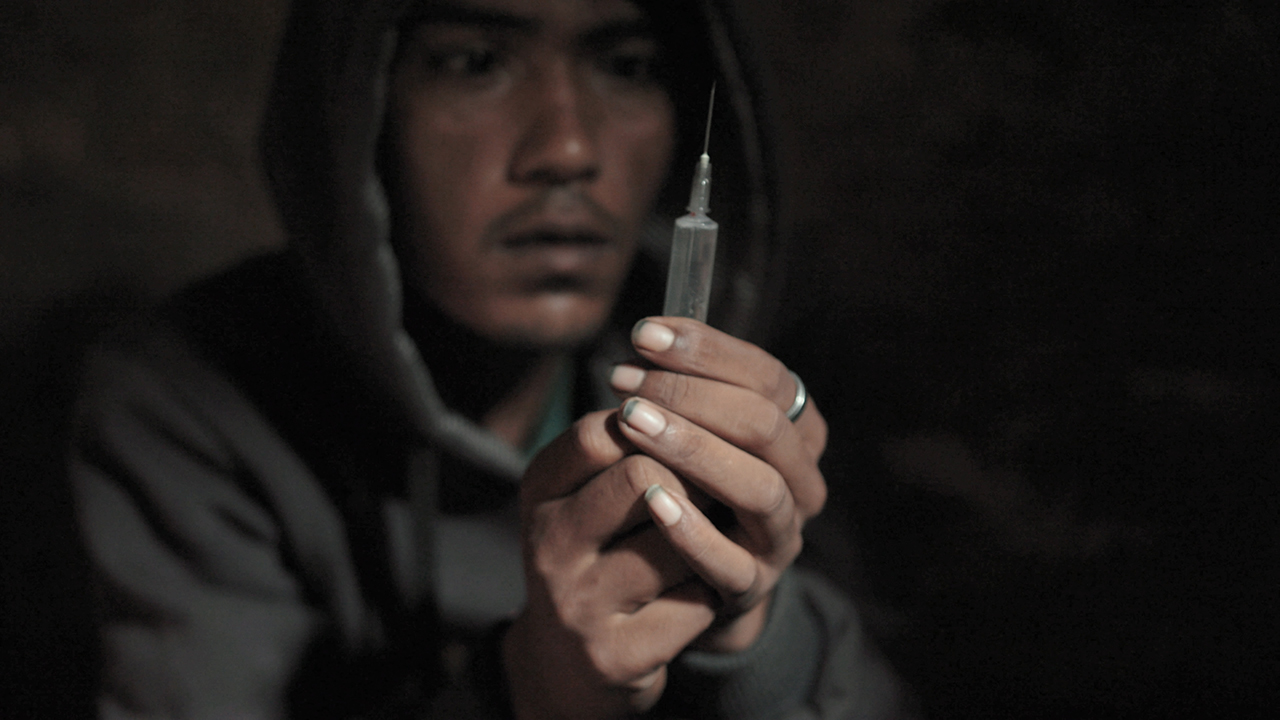 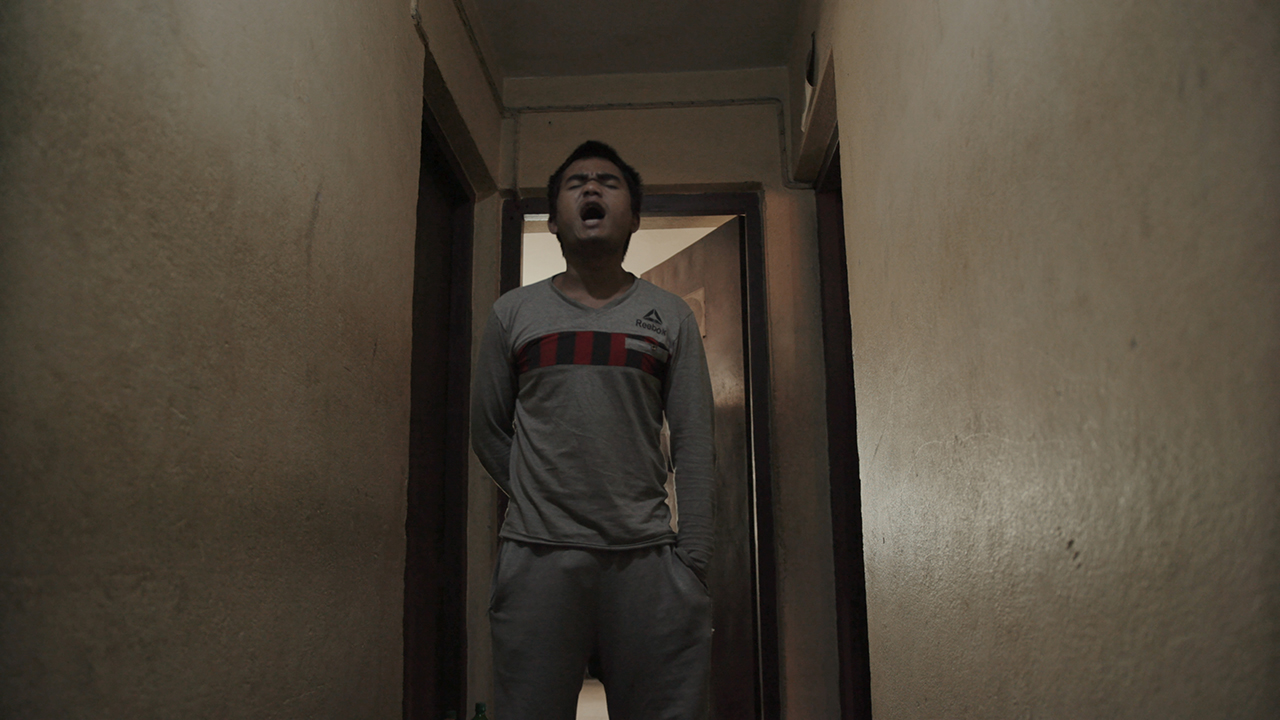 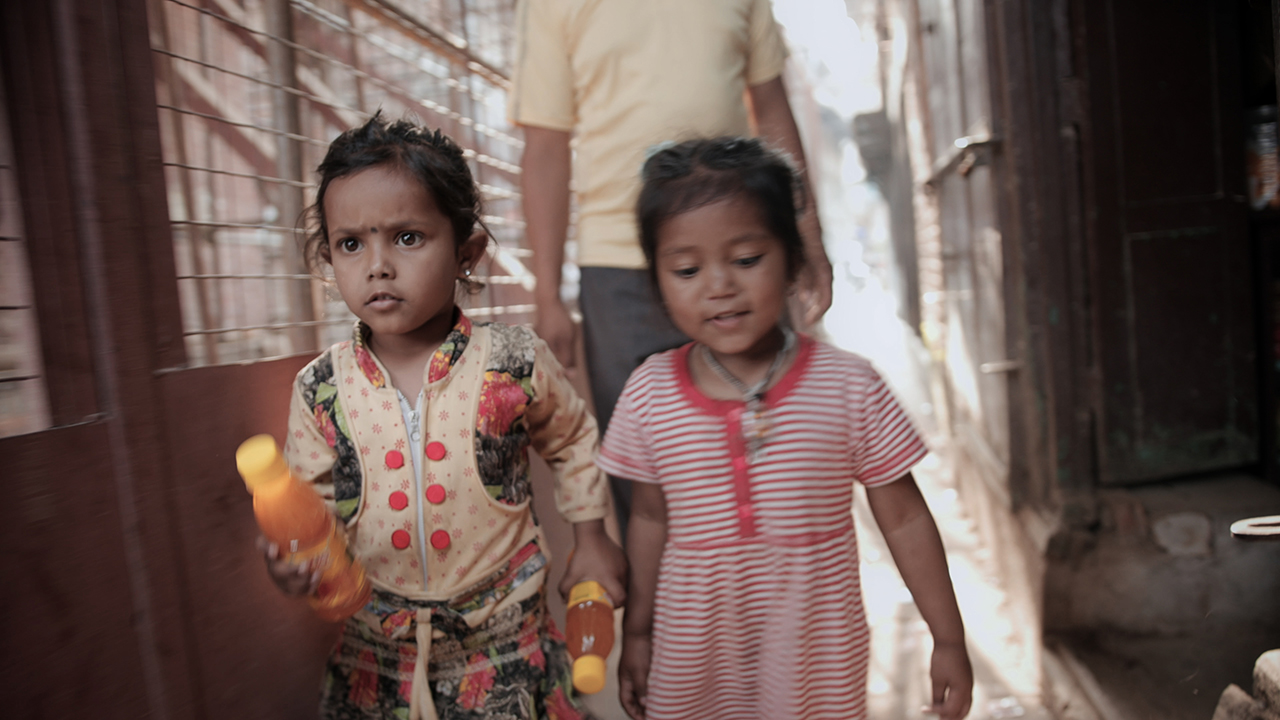 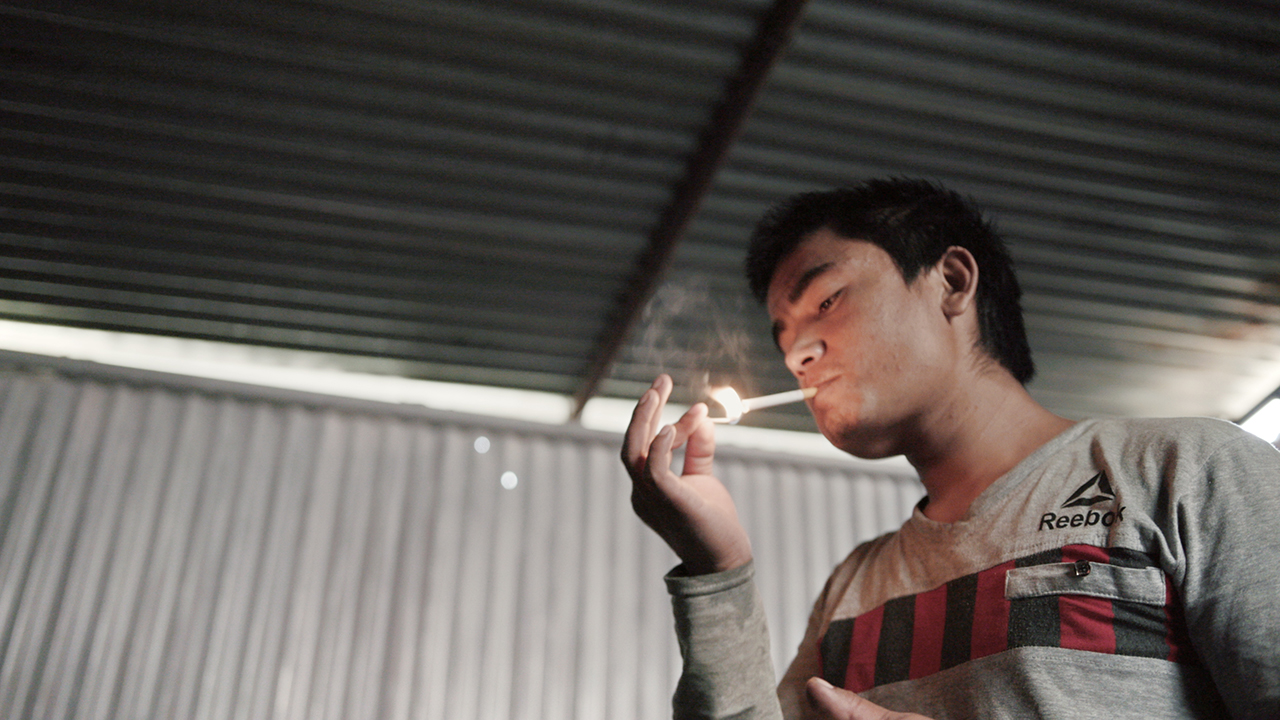 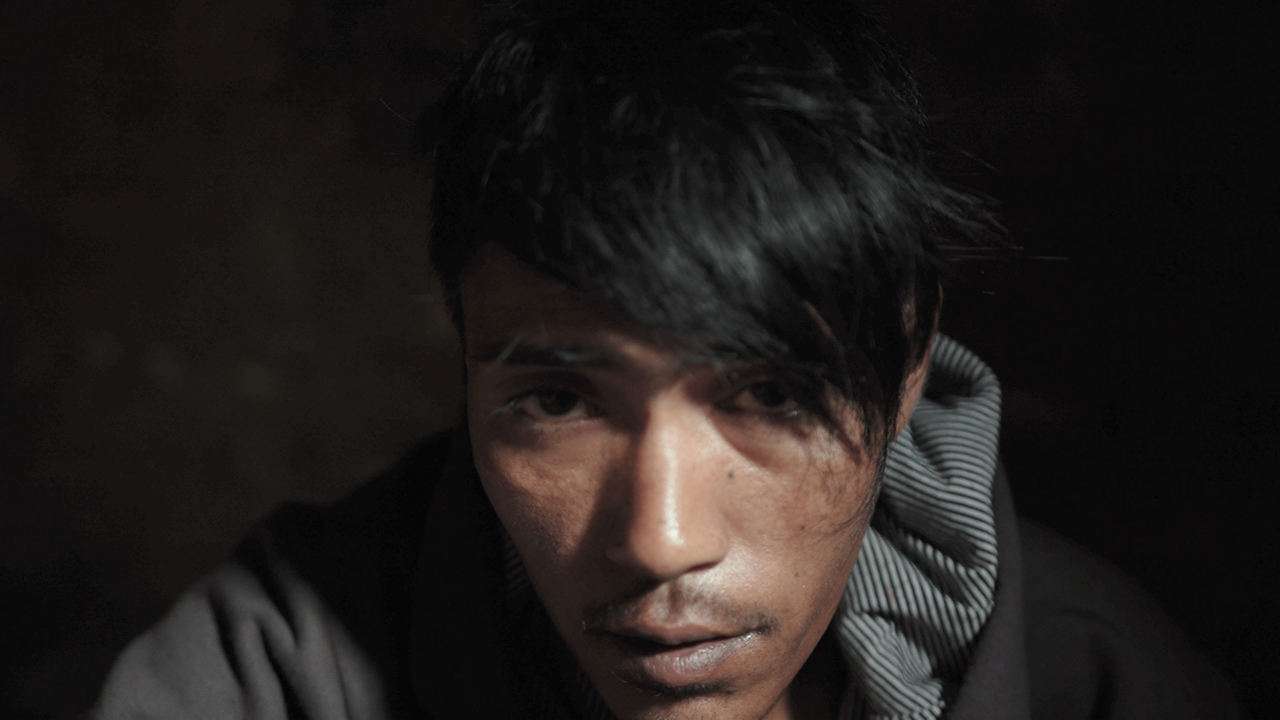 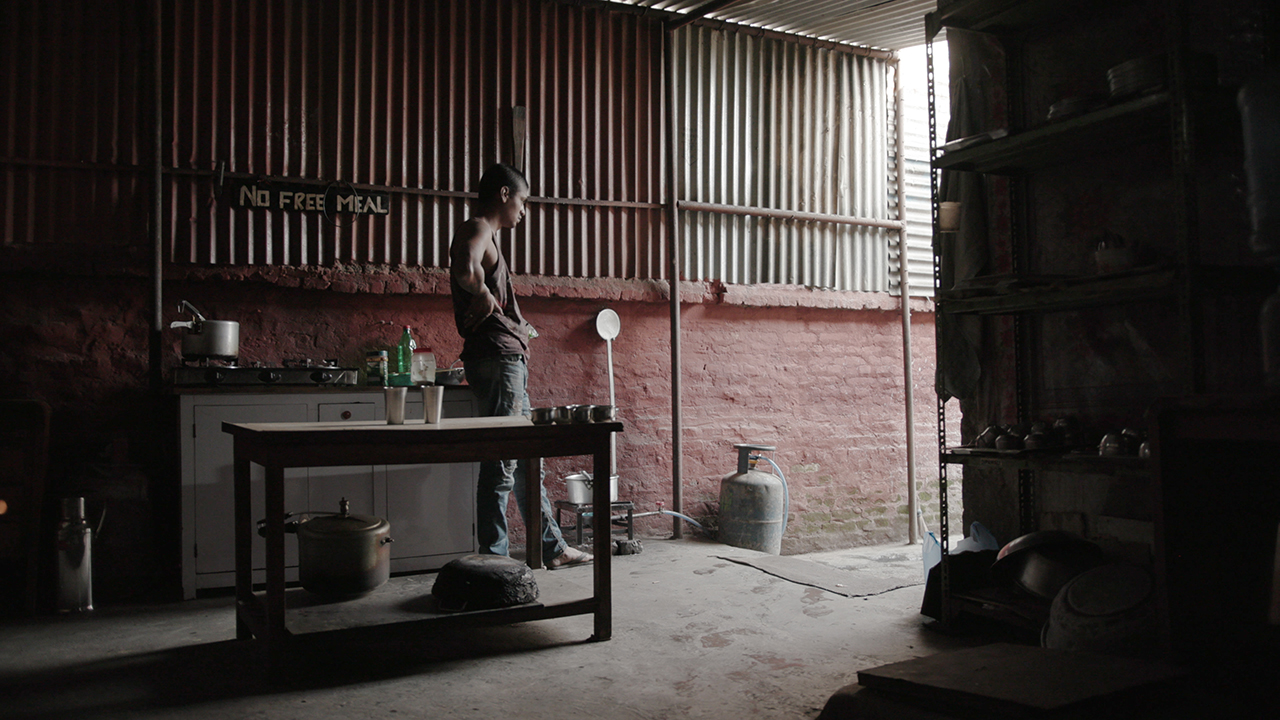 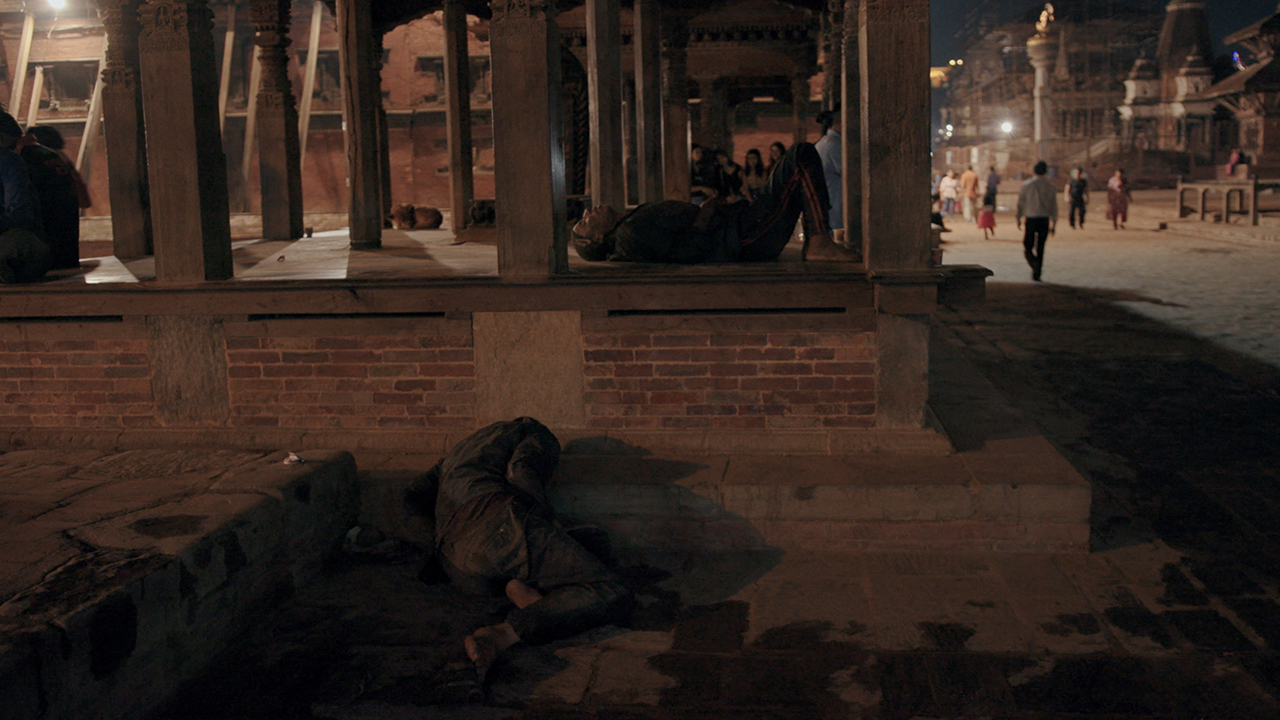 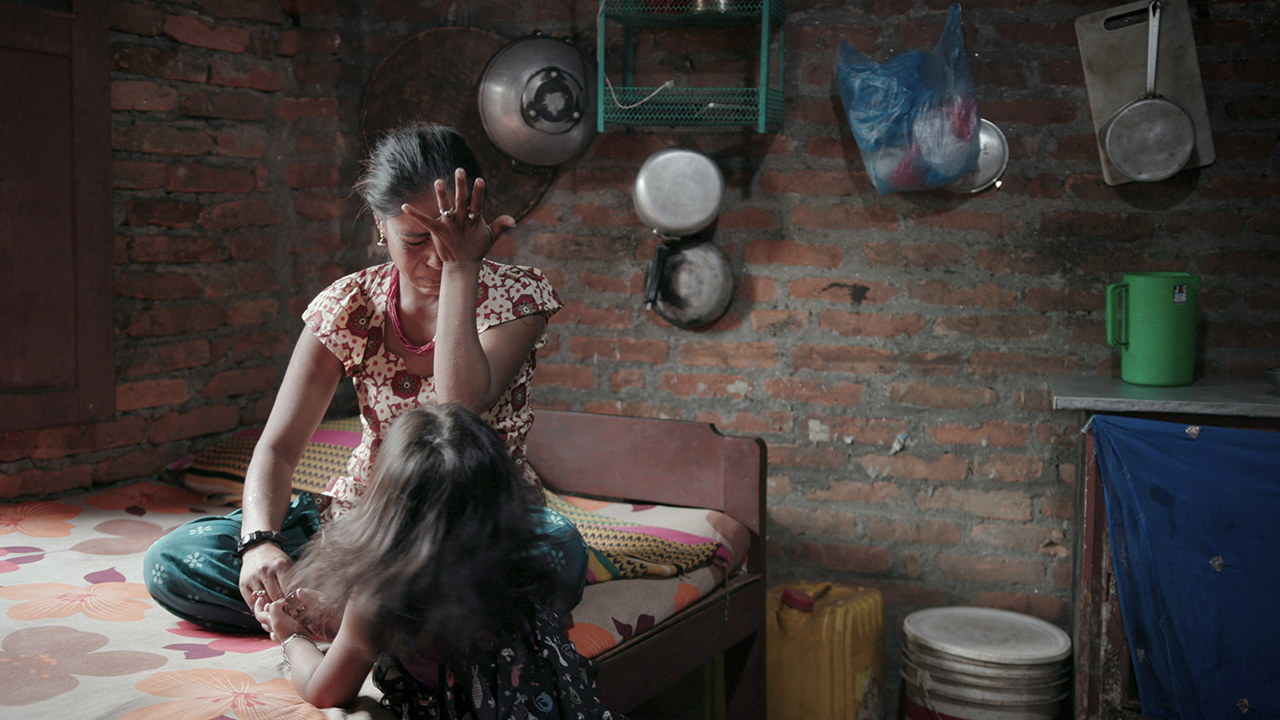 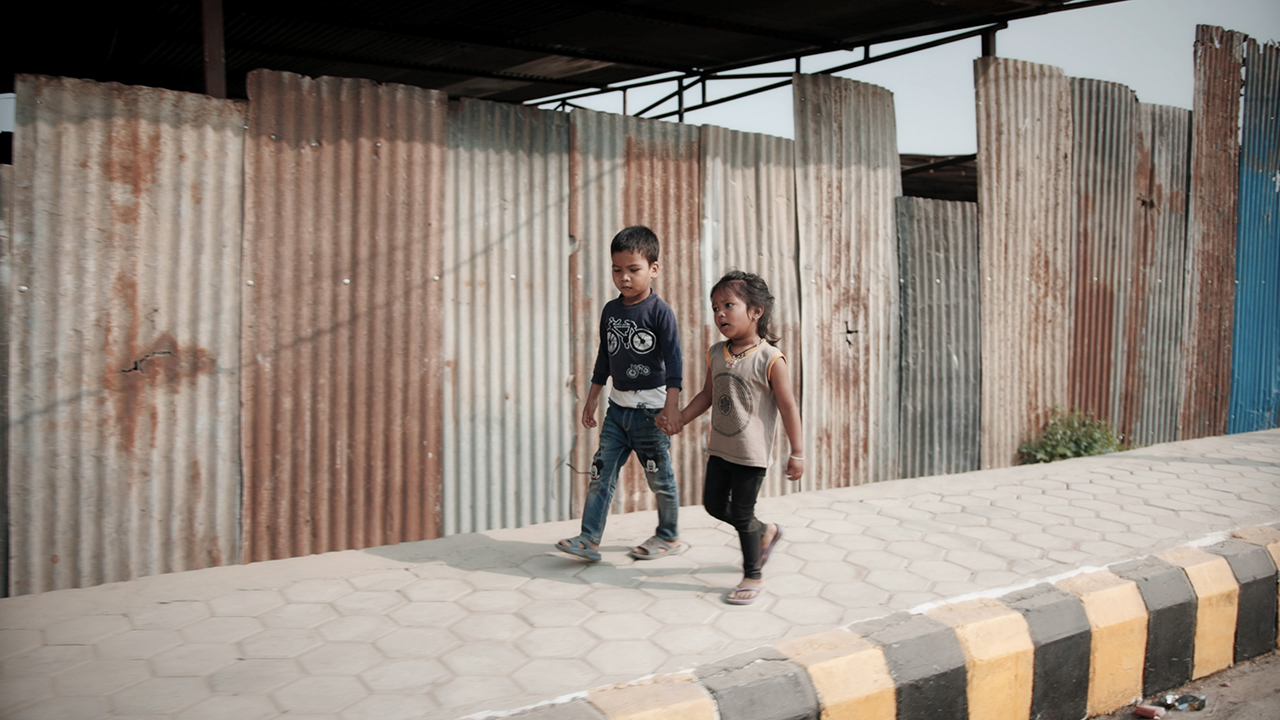 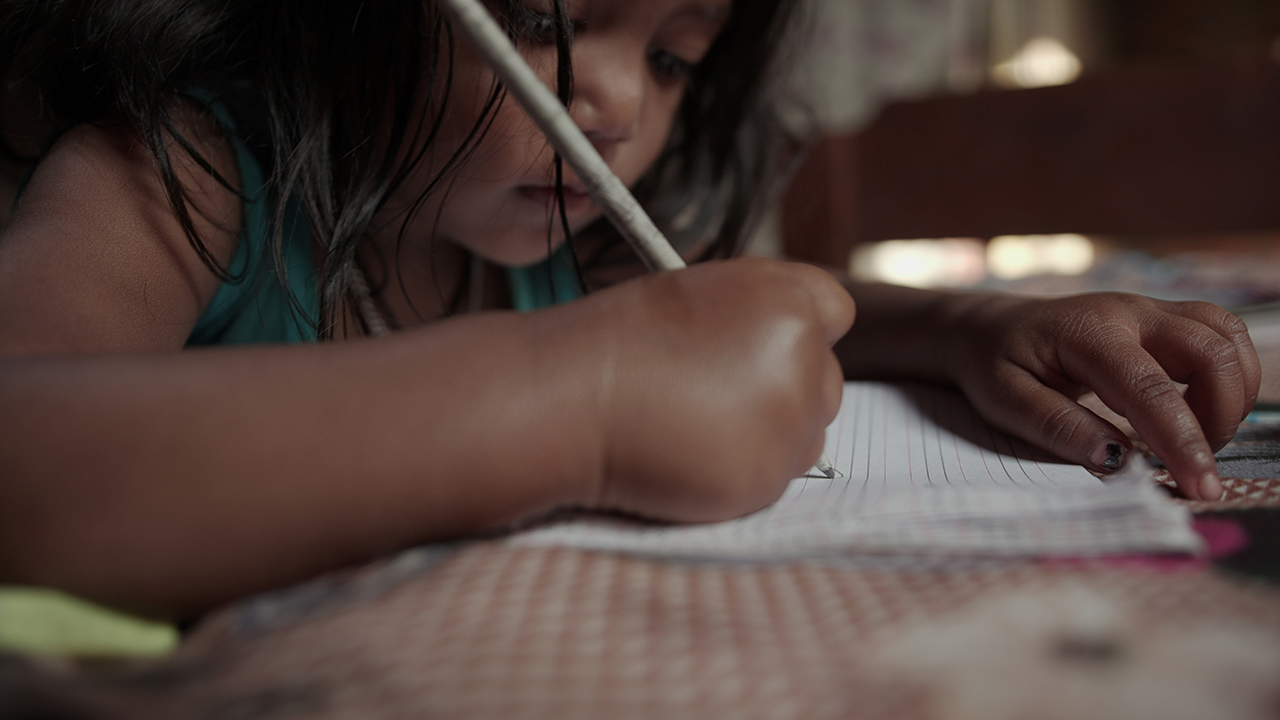 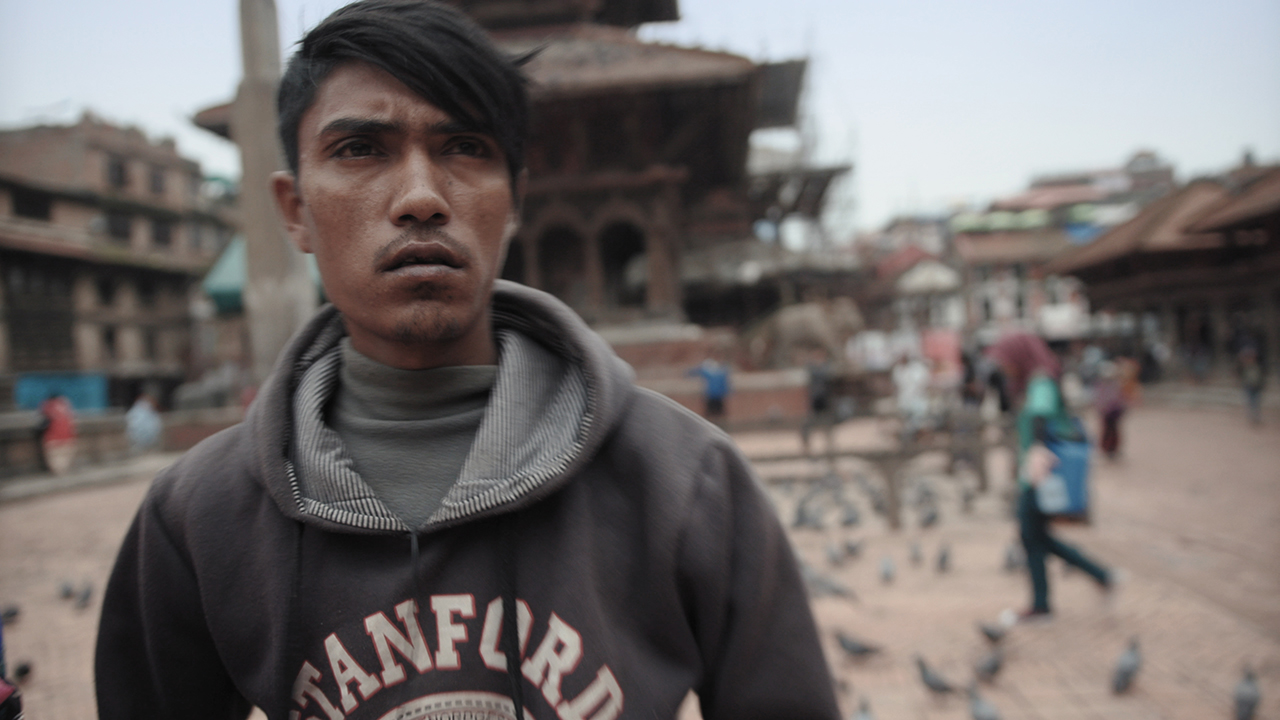 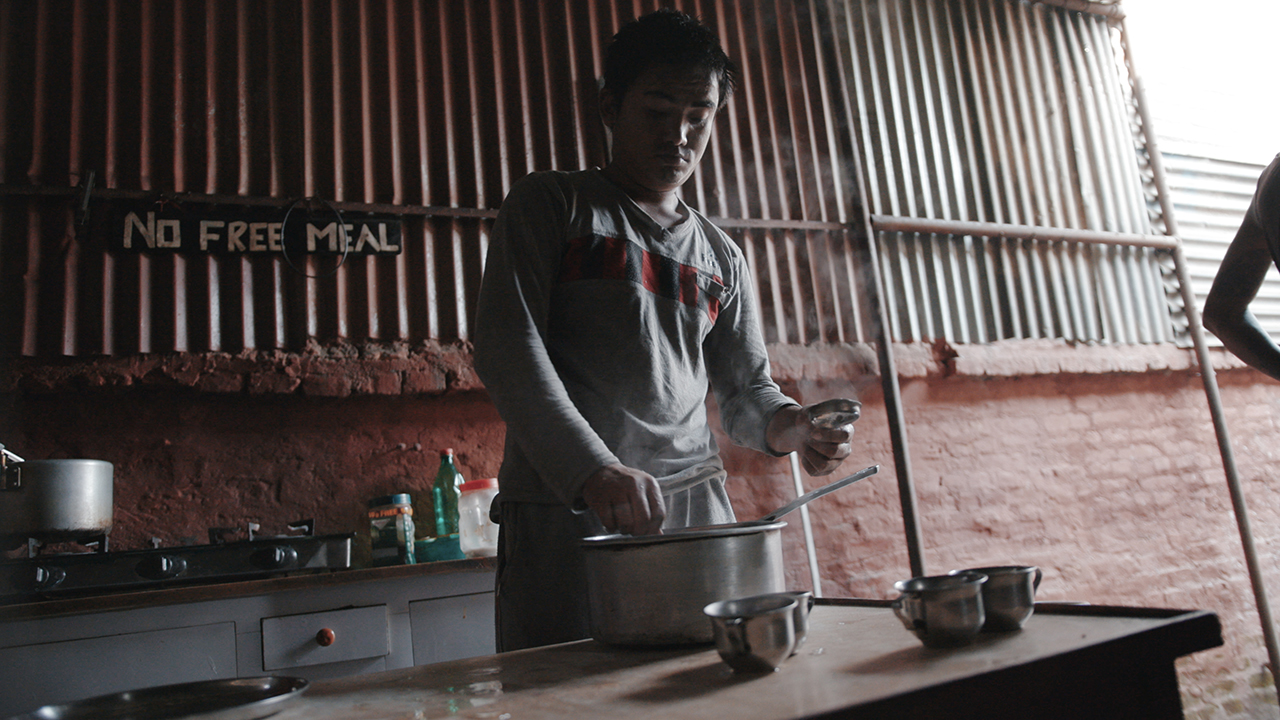 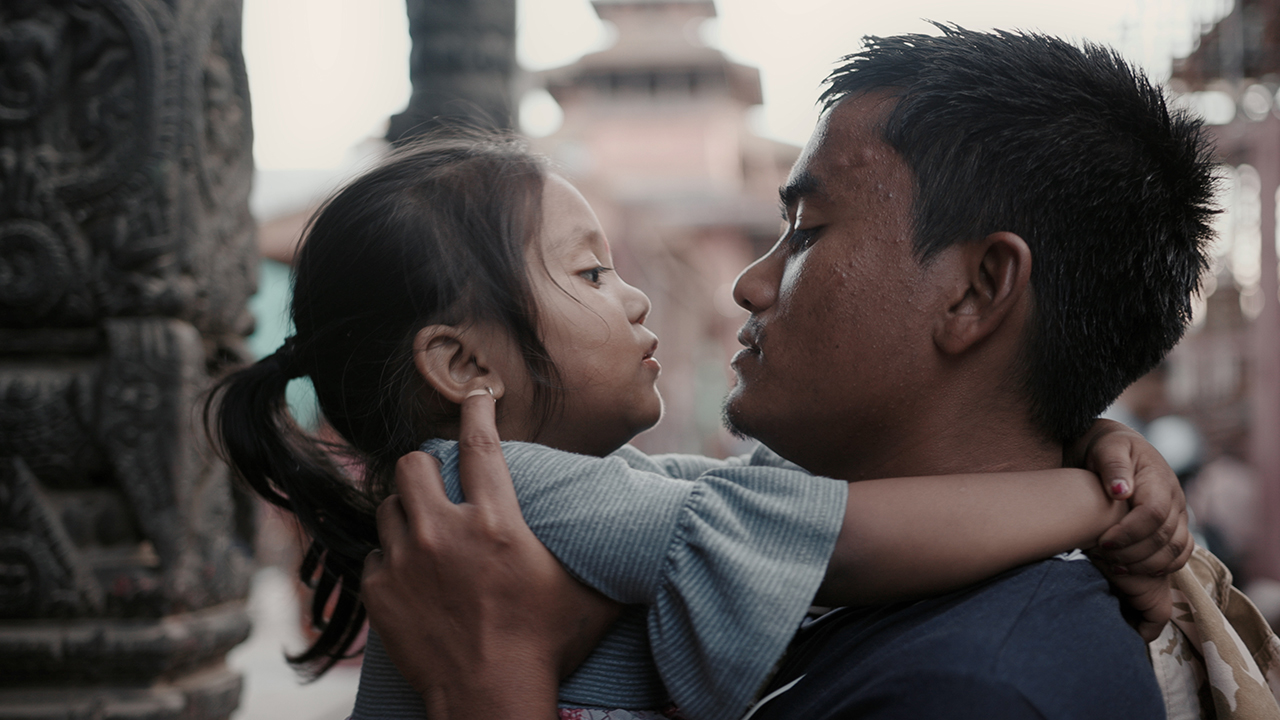 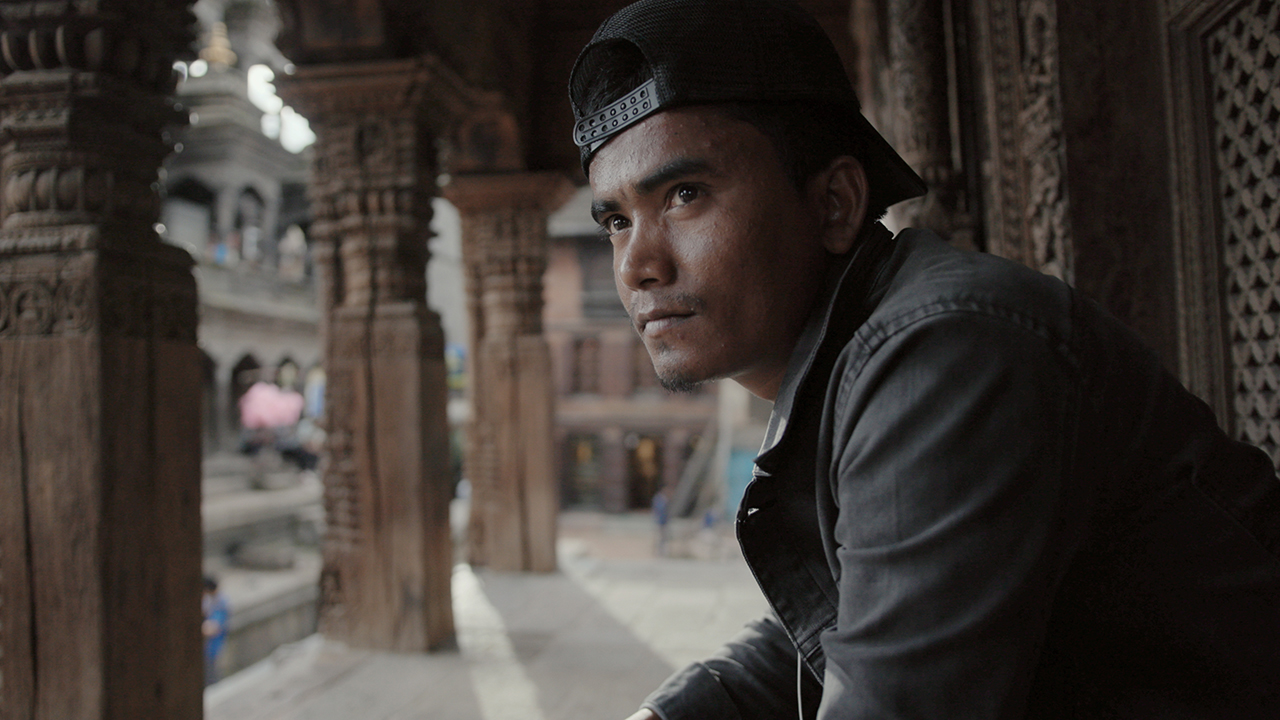 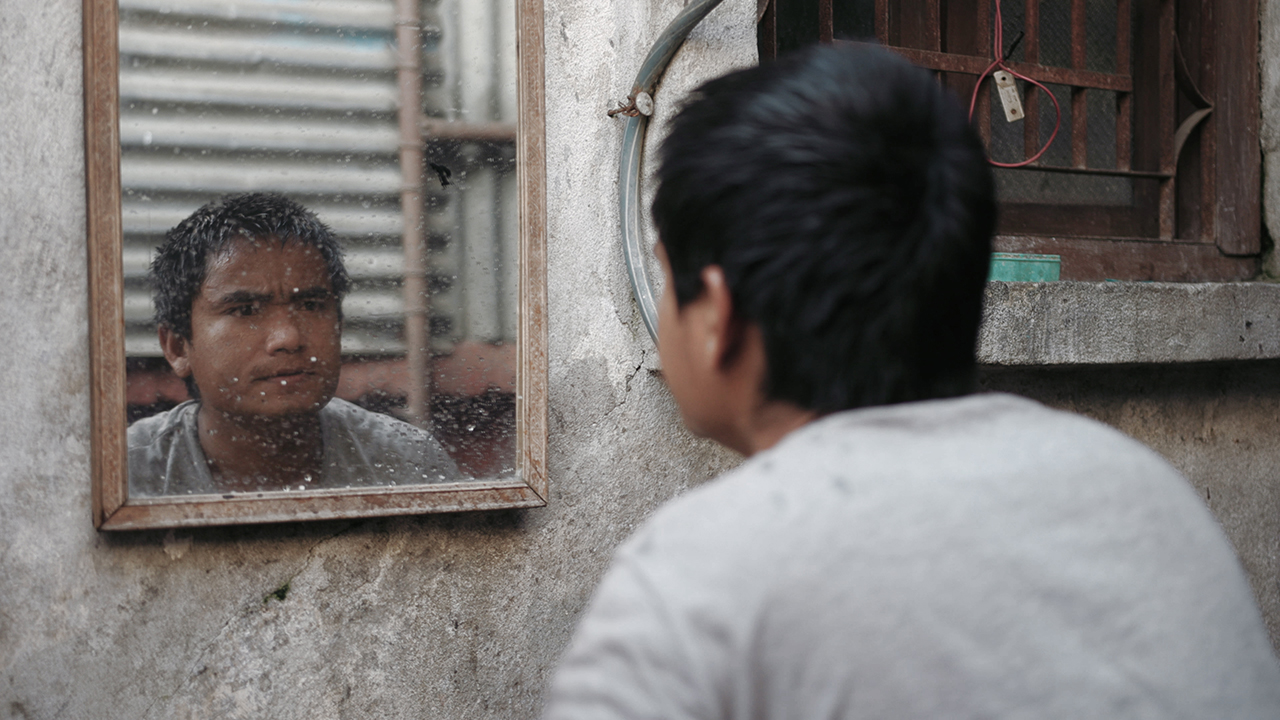 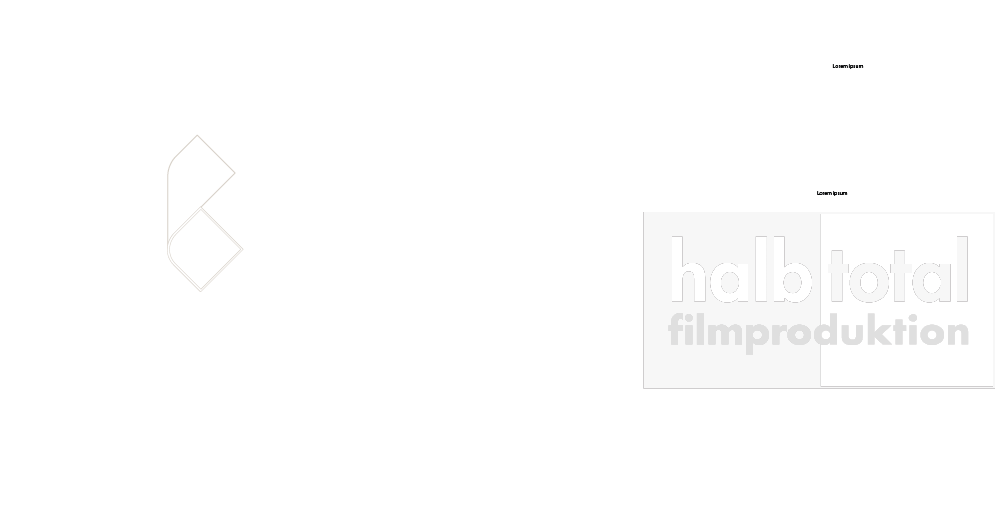 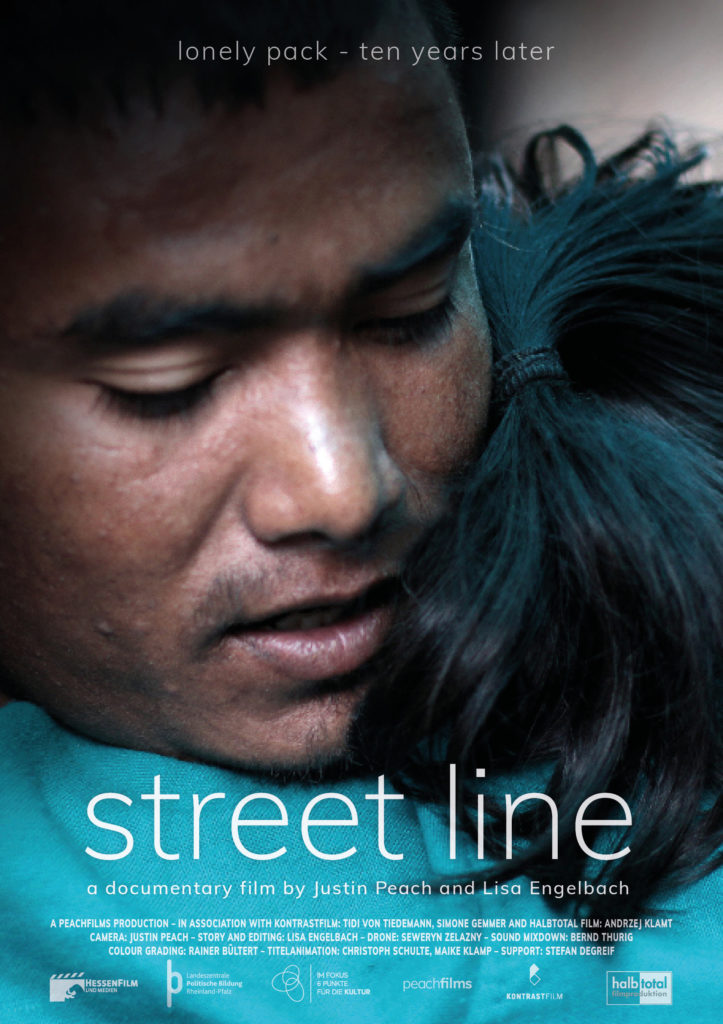